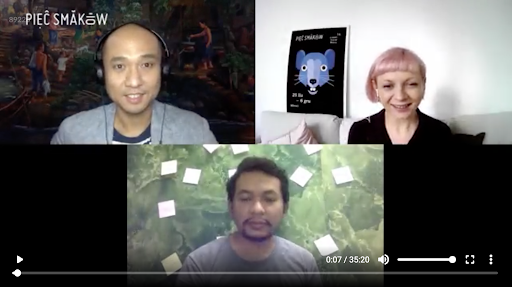 On 9 November 2020, director Kulikar Sotho (Cambodia) participated in a Q&A at Tokyo International Film Festival about her short film in the anthology. 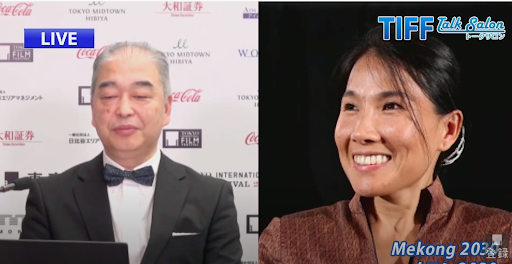 On 23 October 2020, director Anysay Keola (Laos) and producer Alex Curran-Cardarelli took part in a virtual panel at the Asian Film Archive’s World Online Symposium. The panel was based on based on both the selected films and texts that address ecological, environmental, and public health issues represented in cinema of Asia. 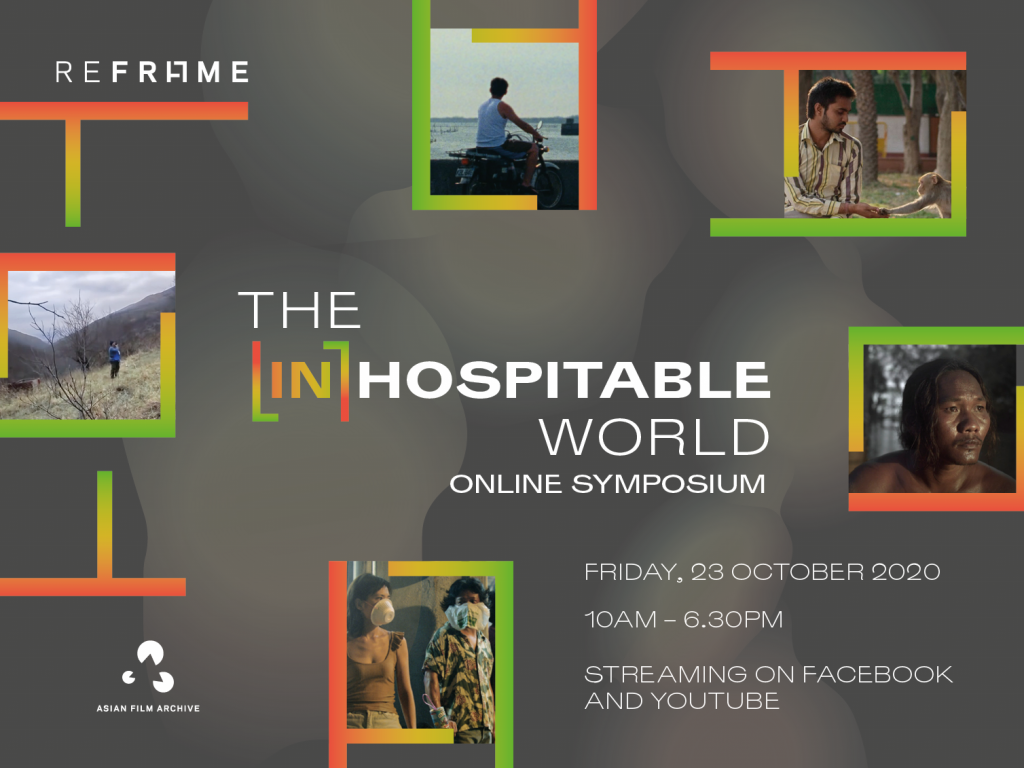 Screening and Directors' Dialogue at Painting with Light: Festival of International Film on Art

On 28 September 2020, directors Anysay Keola (Laos), Kulikar Sotho (Cambodia), Pham Ngoc Lan (Vietnam), and Sai Naw Kham (Myanmar) participated in a virtual panel discussion with Painting with Light programmers, Pauline Soh and Natalie Khoo. In this dialogue, the filmmakers discussed the genesis of the project, its relation to their artistic practices, and the thinking behind their individual films. 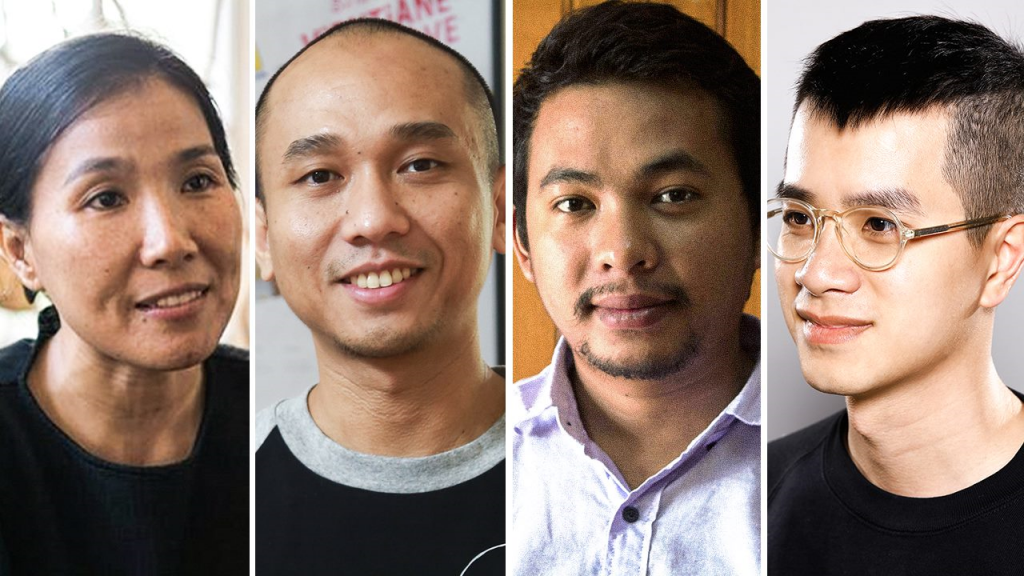 On 10 September 2020, Cambodian director Kulikar Sotho partook in CINEBALU’s ON-LINE webinar “Rivers of Life: A Conversation of Challenges.” Hosted by the Borneo Eco Film Festival, Sotho discussed her MEKONG 2030 short “Soul River” and the issues around rivers and water with other panelists from Sabah.

On 3 February 2020, MEKONG 2030 screened to a room of Foreign Correspondents Club of Thailand members in Bangkok’s Patumwan neighborhood.

On 2 February 2020, MEKONG 2030 had its first public screening at Bangkok Edge, an ideas festival held at Museum Siam and Chakrabongse Villas.

Following the discussion, the audience proceeded to the gardens of Museum Siam for the evening screening of the anthology.

On 10 December 2019, The Asia Foundation supported an exclusive preview for MEKONG 2030, at Major Platinum Cineplex at Vientiane Center.

After the Q&A, the filmmakers and attendees continued their exchange about the film’s themes at a catered reception, and posed for photos in front of a red carpet backdrop.

On 17 October 2019, a select group of journalists, environmentalists, filmmakers, and NGO workers, gathered at the Bangkok Screening Room for a glimpse into this exciting new film anthology.

The night consisted of screenings of short clips from each film and a behind-the-scenes video, as well as a Q&A session with the directors.

With approximately 60 members in attendance, the audience actively engaged with the screenings, the Q&A, and with each other during the cocktail hour that followed.